The Rumour of Calcutta(*) is « a study of the politics of representation which explores the construction of a « city of intensities » – Calcutta. The author analyses representations of Calcutta in a wide variety of discourses: in the gossip and travellor-lore of backpackers and volunteer charity workers; in writing – from classic literature to travel guides; in cinema, photography and maps. The book argues that Western Rumours of Calcutta contribute to the elaboration of an imaginary city which circulates in ways fundamental to the maintenance of an international order. The books draws on such writers as Heidegger, Marx, Spivak, Trinh, Jameson, Clifford, Virilio, Bataille, Derrida, Deleuze and Guattari.«
Travellers visiting Calcutta are shown to be located in a place through which ideological and hegemonic effects are played out in complex yet coordinated ways which are to be analysed within the context of international privilege and domination. Here specific practices and technologies, of tourism, representation and experience, are intricately combined to reinforce and replicate the conditions of contemporary cultural and economic inequality.

In Travel Worlds: Journeys in Contemporary Cultural Politics(*) edited by the same John Hutnyk with Raminder Kaur, African-American musicians head East for Kung-Fu kicks while
paedophiles go for cheap sex pilgrimage; Western bible-bashers adopt missionary positions in India while heroic Saint George signs on as an Arab soldier in Britain; the scars of Partition mock the protocols of transit, while nomadic insurgents resist the Bangladeshi nation state with lyrical persuasion; Kula Shaker and Madonna trinketize the ‘Orient’ while dead tourists exchange values with travelling ‘terrorists’; British Mirpuris and Black women travel back to the ‘Old Country’ and beyond in ways that are not quite as they seem; and ethnographers collide with tourists in the carousel of Goa’s resorts.
Including poetry and fiction alongside academic essays, this book refuses simplistic dichotomies of north/south and east/west and confronts head on existing conventions of writing about travel in post-colonial, literary and cultural studies. In so doing, it sheds new light on:
– the shortcomings of border theories and nation-state parameters
– the politics of diasporic and transnational travels
– the relations between tourism and terrorism
– the limitations of ‘alternative’ tourism

(*) The rumour of Calcutta : Tourism, Charity, and the poverty of representation, John Hutnyk 1996 Zed books, London. See also : Jesal — Against Mother Theresa, et la description de Calculta par Yahoo : Since Indian Independence mass migrations of dispossessed refugees, occasioned by twentieth-century upheavals within the subcontinent, have tested the city’s infrastructure to the limit. The resultant suffering – and the work of Mother Teresa in drawing attention to its most helpless victims – has given Kolkata a reputation for poverty that its residents consider ill-founded. They argue that the city’s problems are no longer as acute as those of Mumbai or other cities across the world, and that the slum scenes familiar from the book and film City of Joy are distortions of the truth.
(**) Travel Worlds: Journeys in Contemporary Cultural Politics, Edited by Raminder Kaur and John Hutnyk, Zed books, London 1999. 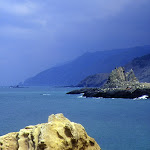 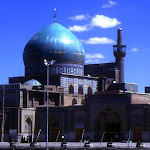 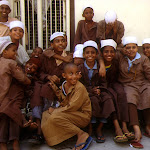 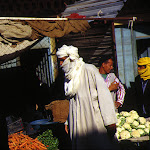 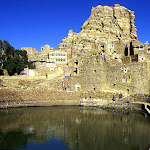 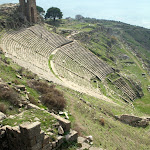 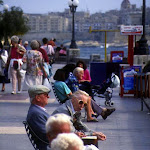 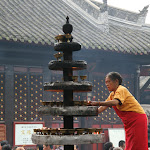